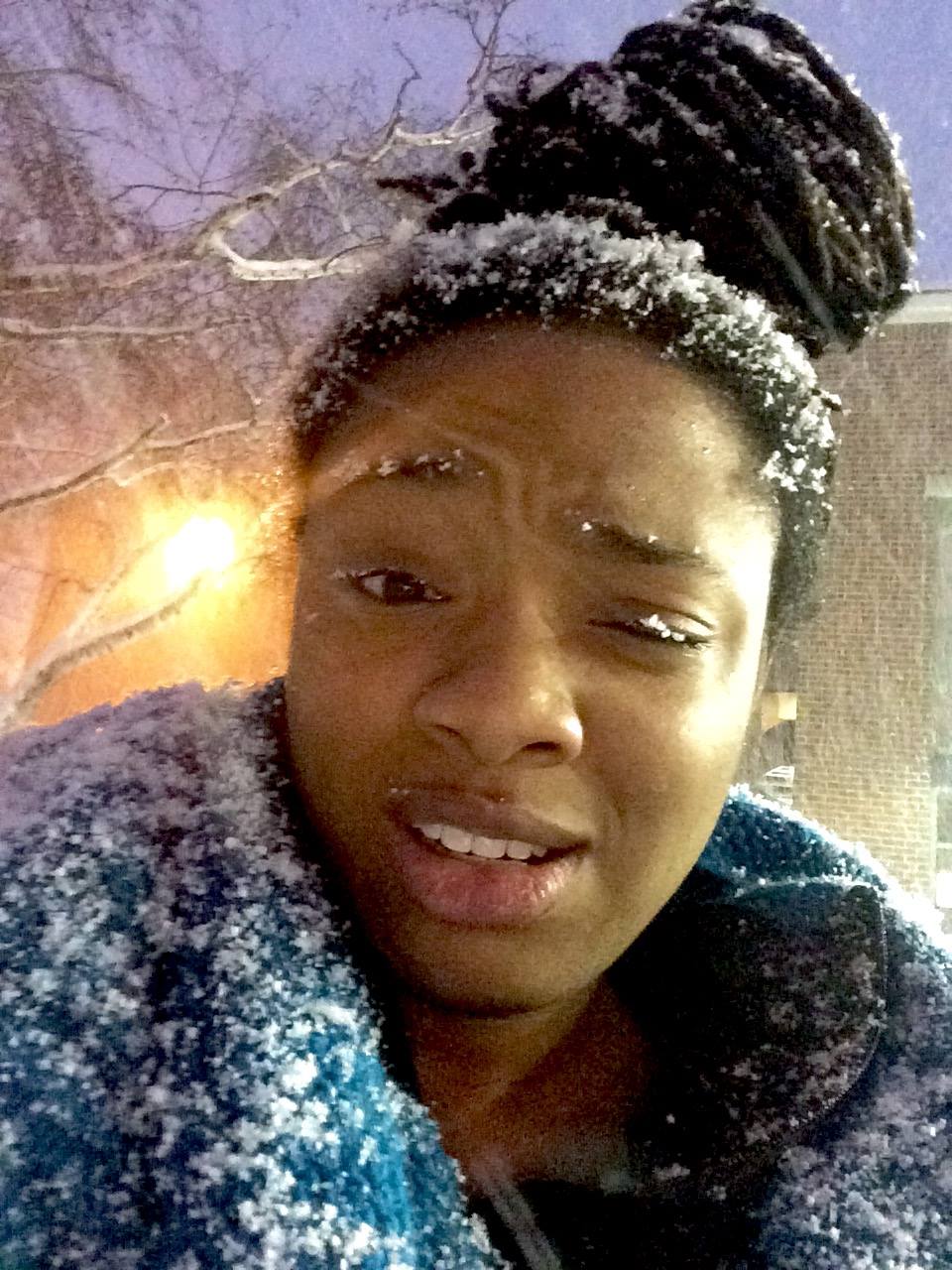 I had a post in draft for a long time about how “they used to call it Global Cooling”. My post would have explained that in my opinion, just because scientists currently have a different opinion than the one they had over 30 years ago about how all the gasses and particles that we’re spewing into our atmosphere are affecting our climate, doesn’t mean we shouldn’t pay attention to them now. If scientists once felt that pollution would more likely block out the sun like a beach umbrella than trap the heat like a greenhouse, they were still a lot smarter than anyone who felt that pollution would have no effect at all.

But apparently, that point is moot because the whole idea that scientists once warned us about pollution causing the next ice age is a myth that deniers have perpetuated to discredit science.

As DarkSyde points out in the the article that I linked to above, those of us who remember the 70’s remember alarming articles about a coming ice age, so it’s easy for deniers to use those memories to perpetuate the lie that scientists have reversed their opinion. But the truth is, while some scientists did indeed worry about the chilling effects of “man-made dust” which may have actually contributed to colder weather in the late 70’s, there was never a scientific consensus about what would be the aggregate effect of all the different kinds of poison that we’re pumping into our atmosphere. As reported in a March 1976 article by Richard Wolkomir in the Saturday Evening Post:

Meteorologists worry that man-made dust in the atmosphere— which has doubled in the past fifty years, according to some studies—will block some of the sun’s radiation from reaching the earth, chilling the climate. Conversely, other scientists have predicted that carbon dioxide, pumped into the atmosphere in massive quantities by civilization’s fires and engines, might have a greenhouse effect: it would allow the sun’s energy to penetrate the atmosphere, but would block the resulting heat firom radiating back into space, so that the earth would steadily heat up.

There’s another article on Daily Kos, also by DarkSyde, titled “Huckabee falls for the global cooling myth”. But I have to admit that I fell for it too.

The truth is, while some scientists expressed concern about the cooling effects of man-made pollution, and some magazines and newspapers ran alarmist articles about the possibility of an upcoming ice age, scientists never came to the conclusion that if we didn’t do something quickly, “we’d be popsicles”.

Once again, the right has lied to us and the so-called “liberal media” has done little to set the record straight.